The Institute for Disability Celebrates 50th Anniversary, Looks Back on History 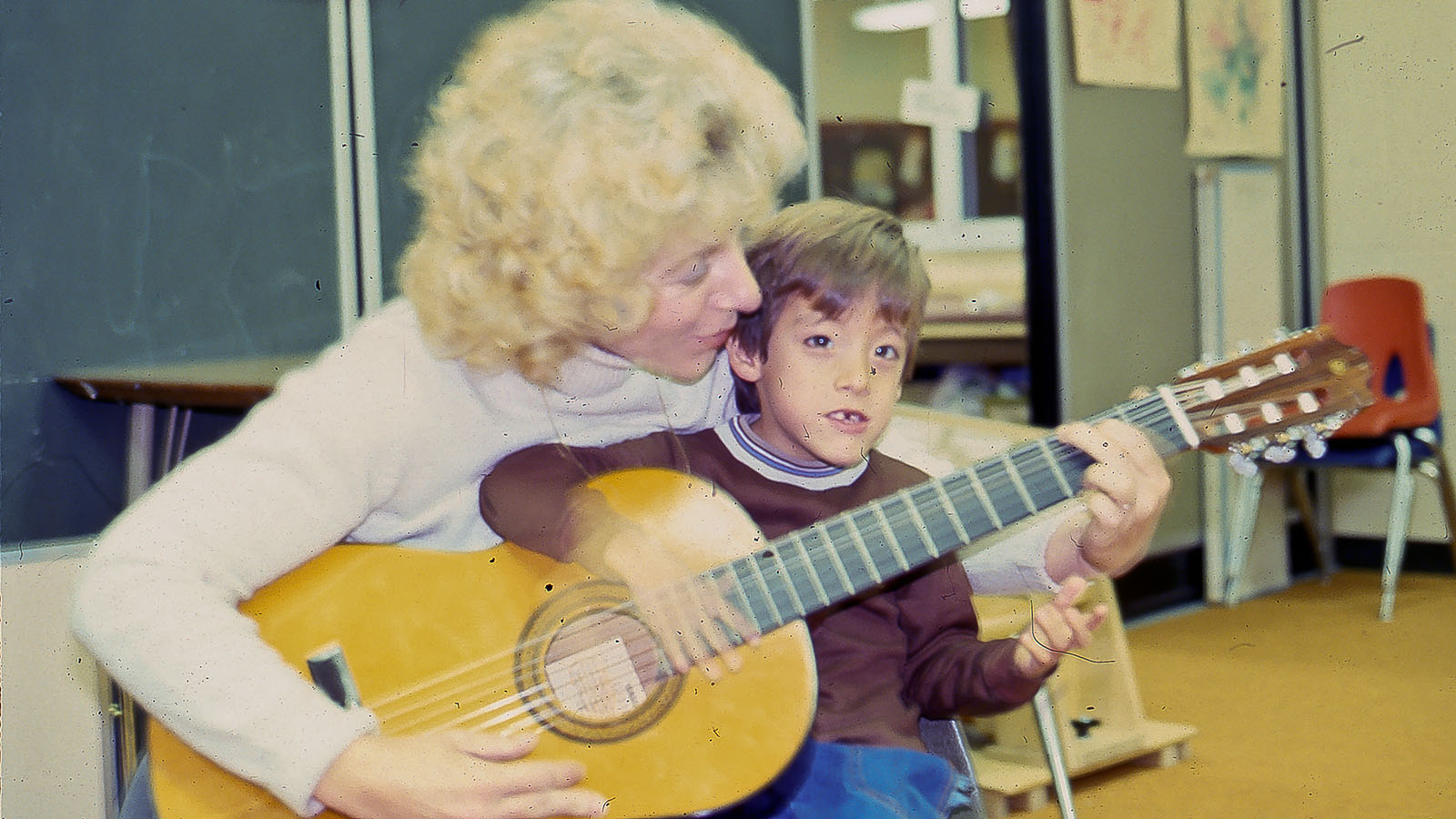 File photo, taken when IDRPP was the Exceptional Child Center

In 1972, the Institute for Disability Research, Policy & Practice (IDRPP) opened its doors at USU as a special school for children with disabilities. At that time, we were called the Exceptional Child Center and we were one of the few schools in the Western U.S. that would work with students with disabilities. Public schools in the early 1970s did not have the training or the resources to educate students with disabilities, so these students had to go to special schools—separate from their siblings and peers. Families from across the West moved to Logan to take advantage of the services offered at the IDRPP. The services and supports offered through the institute represented some of the first innovative efforts to teach students with disabilities and represented a visionary commitment on the part of Utah State University (USU) to disability-specific programs.

The IDRPP was unique and spurred a migration of families, students, and professionals to Logan, Utah. They were committed to creating programs and services to meet the emerging needs of individuals with disabilities who were slowly being reintegrated into our communities and schools. The IDRPP was the first University Center for Excellence in Developmental Disabilities (UCEDD) to be housed within a College of Education and was the first UCEDD program to truly focus on the educational needs of children with disabilities. Prior to 1972, UCEDD programs were housed in medical schools and were primarily concerned with rehabilitation and remediation of disabilities—not education and social support. The IDRPP was different! Over the past 50 years we have developed a reputation as a pioneer in inclusive education, participatory research, and person-centered services for children and adults with disabilities.

The IDRPP has made groundbreaking contributions in the areas of web accessibility, disability/special education policy, assistive technology, evidence-based interventions, genetic research, autism supports, home- and community-based services, employment, transition, healthcare, and mental health for children and adults with disabilities. When we look back at the history of the IDRPP, it is humbling to note the many contributions that researchers and staff have made over the years. Thousands of students and professionals have participated in IDRPP training programs and are out in the field making a difference every day.

“a miracle patched together with scotch tape, paper clips and Elmer’s glue that became one of the premier accomplishments of Utah State University....few programs have been started and maintained with as many promises, hopes and expectations supported by little more than the commitment of staff, tenaciously held together with baling wire and chewing gum.”

We are proud of our history, and our tradition of excellence, as we look forward to the next 50 years.