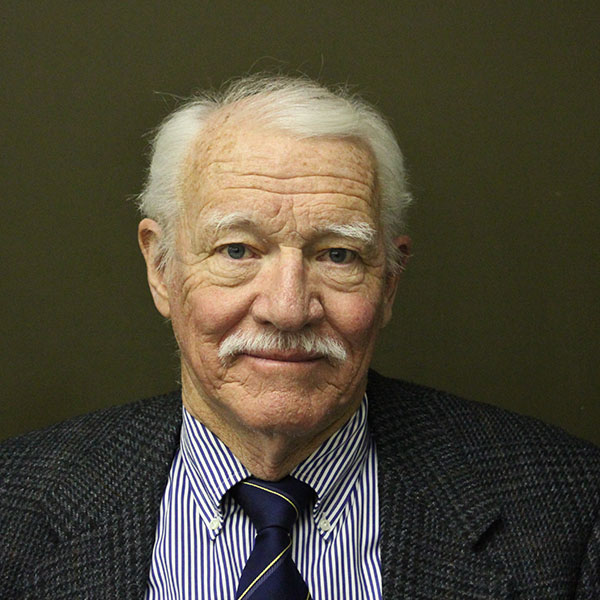 He was one of the Institute’s pioneering administrators. He introduced computer technology in 1972, including some hot new software: the spreadsheet. He added grant-writing prowess to the organization. He went on to share his expertise with the College of Education and Human Services at Utah State University.

But when anyone who knew him heard his name, the first thing they said was, “Isn’t he the nicest guy?”

Dr. Thorkildsen came to the Institute for Disability Research, Policy & Practice when it opened in 1972 as its director of Technology and Administrative Services. (At the time, the Institute was called the Exceptional Child Center.) He had just earned his MBA from Utah State University, and he chose the Institute job over another offer from Walker Bank.

Once at IDRPP, he started right away at setting up an accounting method and a computer system. He began working with the Institute’s grant writers and used the first-ever spreadsheet program available to manage the data.

Along the way his interest in research and grant writing deepened. In addition to his work at the Institute, he became a research assistant professor in USU’s Special Education Department. In 1984 he earned his PhD in computer science education from the University of Oregon. In 1985 he became a tenured professor in USU’s Instructional Technology and Special Education departments.

In addition to using technology, he began developing it. He worked with other researchers to create videodiscs to instruct both special education teachers and students with disabilities. He explored the use of microcomputers (that’s what a desktop computer was called in the 70s). He researched the use of assistive technology and the applications of artificial intelligence in education.

All in all, it’s been a very different career than the one that might have followed if he had chosen Walker Bank. The financial world might have given him more money, he said, but IDRPP gave him other, better rewards.

At a luncheon celebrating his 2011 Alumnus of the Year award, friends crowded the tables and offered their own stories. His daughter, Jane, said she loved going to the same university where her father worked.  She would tell people all over campus who her father was, and the reply was always the same: