An interview with Dr. Heather Church and Dr. Jackie McGinley 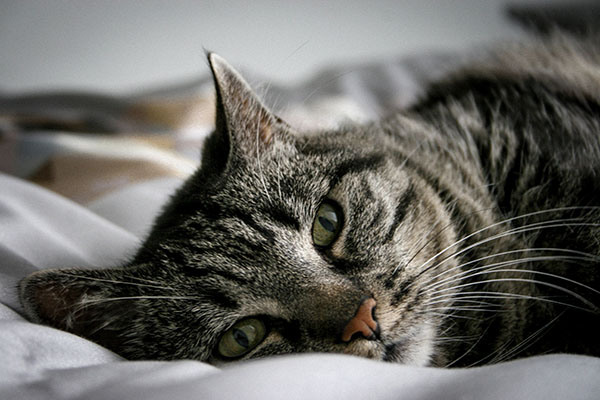 A full transcript of this episode is available in English and Spanish.

Some topics seem destined to suck all the joy from the room. End-of-life care. Death. What to do when a caregiving parent passes away. But in a recent podcast from the Developmental Disabilities Network Journal's Author Insights, Drs. Heather Church and Jackie McGinley offered some compelling reasons to talk about the hard things—even with, or perhaps expecially with, people with developmental disabilities. The conversation was hosted by Matthew Wappett, the Institute's executive director.

Church agreed. “My key point is simply that if we do it [plan for transitions] ahead of time, we can actually give the person who is going to be living through these transitions an opportunity to practice it so that it’s not unfamiliar in a time of crisis,” Church said.

She told the story of a former client with Down syndrome who lost both his parents in quick succession. He moved in with his sister, and the day-to-day details had been worked out. But his sister was dealing with a lot of behavioral issues from him.

“She was referred to me because she said, ‘We’re having some really big behavioral problems, and we can’t figure out what’s going on,’” Church said. When she worked with the brother, she noticed one day that he was very agitated.

“And all of a sudden, he said to me, ‘Nobody ever told me they were going to die.’ … And then he described what happened. ‘So, one minute I was in my house, the next minute mom fell, the ambulance came, and then I had to go to my sister’s, and I’ve never been back.’

“We all take it for granted that we get it—we know what’s going to happen. But if they haven’t been included in the conversation, how can we ensure that the people most in need of understanding—the people are most impacted—are going to know.?”

Fortunately there are resources that help (see below). It’s also helpful to talk to your local heath provider or health department, since advanced care planning can include legal issues that vary from state to state and country to country.

You can learn more about the journal and its companion podcast on our website. Suscribe to DDNJ Author Insights on Apple Podcasts, Spotify and Google Podcasts.

The ARC Center for Future Planning

Church has a Ph.D in health and rehabilitation sciences, and she has worked with people with developmental disabilities for 20 years in Ontario, Canada. McGinley is a licensed social worker and assistant professor at Binghamton University in New York. Together they authored “Advance Care Planning With Individualized Care Plans: A Component of Emergency Preparedness” in the latest issue of DDNJ.