A Look at How Disability is Perceived in Native Communities 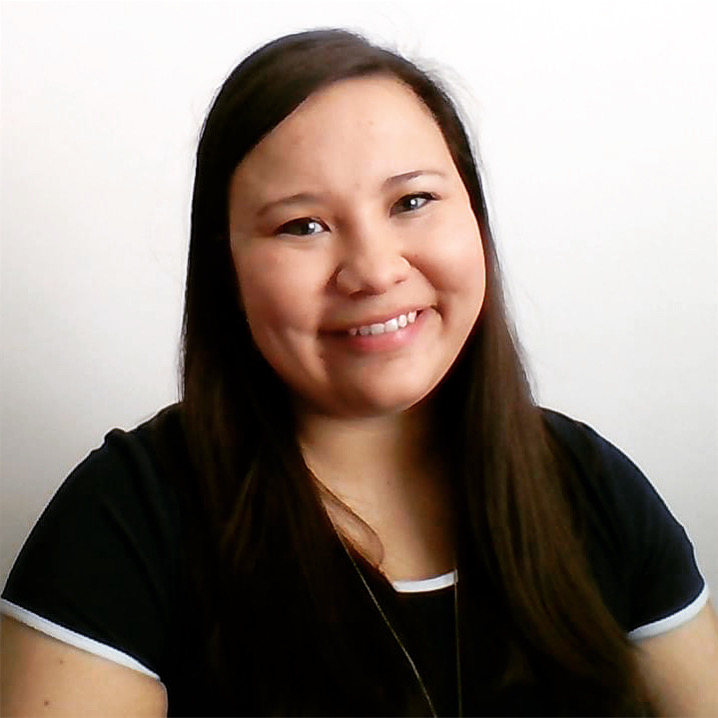 Erica Ficklin started researching Native perceptions of disability with two thoughts in mind: Not a lot of work had been done in this area, and much that had been done was stigmatizing.

Several years ago she set out to improve the knowledge base, as one of the Associated University Centers on Disability’s Diversity and Inclusion research fellows.  She began working with Dr. Eduardo Ortiz of the Institute for Disability Research, Policy & Practice. (AUCD is a national network of university-based programs. The Institute is a member.) This fall she presented her findings, which began with her AUCD work and continued as part of her master’s thesis. She now holds a master’s in clinical and counseling psychology, and she’s working on her Ph.D. She was one of four presenters in a webinar from the Mental Health and Developmental Disabilities National Training Center. (MHDD is a collaboration of four university centers for excellence, including the Institute.)

“We used a method called sharing circles,” Ficklin said in an interview. “That's in indigenous research methodology, comparable to focus groups. But it's more culturally appropriate, and it fits for me.” Her own roots are Lakota and Tlingit.

Ficklin’s work started a conversation on disability, mental health and how they are perceived in native communities, especially in Utah. From these discussions, some themes emerged.

The first defined disability as anything that requires a little extra help, and the ways the participants thought of disability were personal and individual. “We noticed, there's also just a sense that having a disability is part of who you are, part of your identity. It doesn't make up your entire identity, of course, and it's not viewed as something that makes you less than anybody else. … I remember, someone shared that having a disability is a sign that that person has something to share with the world.”

Another theme was the need to feel included and supported in the community. “Belonging was really important,” Ficklin said, “so making sure that people with disabilities know that they're just as important as any other member of the community was key.”

Mental health was another topic. “Something that came up a lot was whether or not mental health could be considered a disability, and in what ways. I do feel like it's notable because there are really high rates of depression and anxiety among Native communities, particularly Native youth. And that probably contributes to why the rate of suicide is so high. It's terrible.”

National Violent Death Reporting System data indicated suicide rates among indigenous people are the highest of any identifiable group, and those who died by suicide had a higher chance of being young and living in a rural area. Eighteen states participate in the NVDRS, including Utah.

“Some of what we were hearing was that whenever you're struggling with anxiety or depression, it can really impact your entire world,” Ficklin said. “It can impact the way that you're living your day to day life, your relationships, school, work, everything that you hold important, it kind of has a tinge to it.”

Increasingly, mental health services have moved online—which is another issue with Native communities, especially over the last two years. Access to services is hard, and online access is still hard.

“I think it's really notable given that COVID-19 swept the entire world and took us all by surprise,” Ficklin said. “Before I knew it, we were being trained on how to provide services via telehealth, which has been a gift, being able to connect with people and continue to provide mental health services despite social distancing and the necessary safety precautions that we all have to take. [But] internet connectivity is not something that comes as easily on a reservation. … I do think it's notable that it does put a lot of people in a rough situation, especially since a lot of the services provided nowadays, be they medical or mental health. They're being provided over zoom or something similar, and it is a problem. And it is something that can lead to a major health disparity. If you can't log on, if you don't have internet access, then that means you're not getting the services that you need.”

The sharing circles Ficklin cited included 26 individuals, and not all eight Utah tribes were represented. Some participants, like Ficklin, were from native communities whose ancestral lands were outside of Utah.